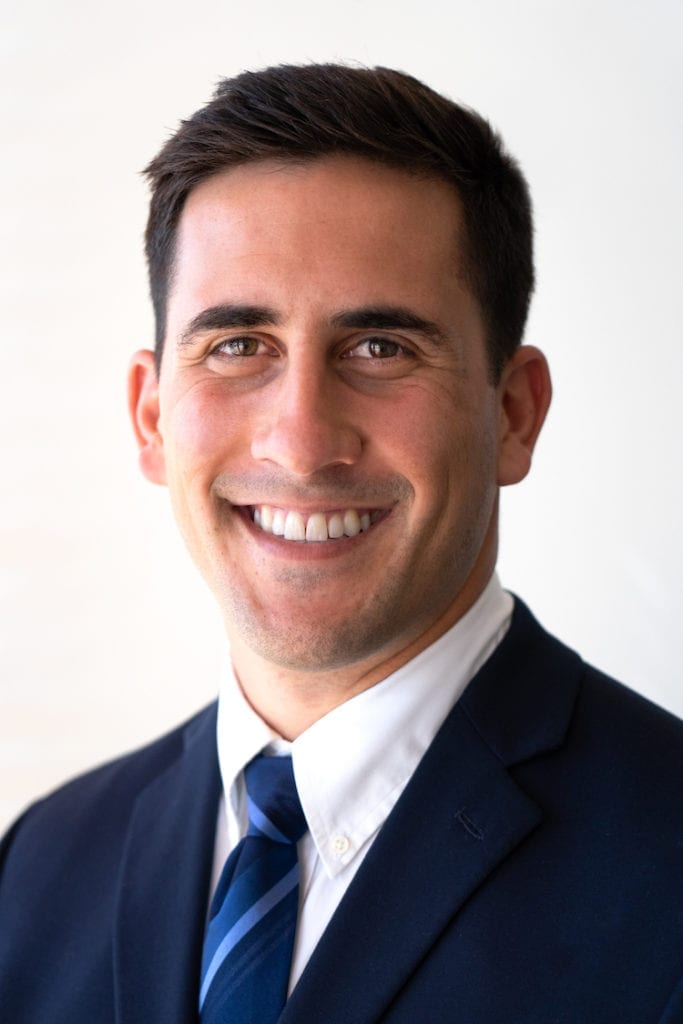 Dr. Cima was born in Belgium to two Argentine parents but was very much raised in the United States. In 2002, Matias moved to Washington D.C. and has called it home ever since. He graduated from Gonzaga College High School where he played soccer and rugby. He attended the University of Maryland, majoring in Biology with a premed/dental concentration. During his time there, he reached out to Dr. Andrew Cobb expressing his interest in a career in dentistry. Dr. Cobb became a mentor and inspired Matias to apply to dental school.

Matias was quickly recognized as one of the top students in his class and became one of two students selected to participate in a Digital Dentistry clerkship where he was exposed to the latest technology in the dental field. This clerkship allowed Matias to care for his patients at the University of Maryland using the latest technology and techniques.

Matias has learned valuable skills during his time at the University of Maryland that he is excited to bring to Dr. Cobb’s office. His favorite part about dentistry is being able to improve patients’ confidence by restoring their oral health and enhancing their smiles. His knowledge of digital dentistry and Dr. Cobb’s guidance will allow him to provide quality care to a wide range of patients in the DC area.

Before & Afters: View Our Smile Gallery